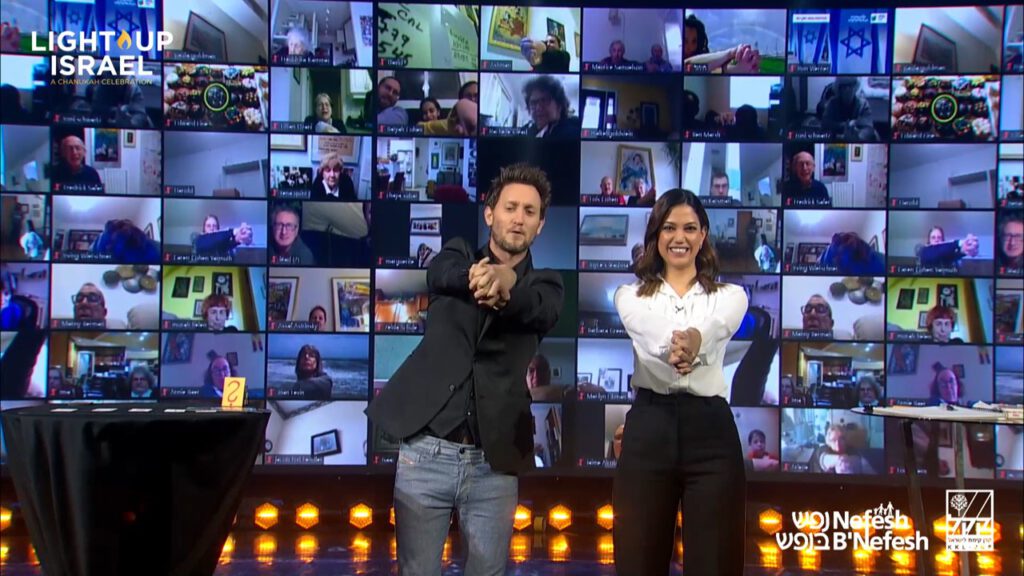 This time, “We have come to banish the darkness” and created a great light, in a live virtual event for the Nefesh B’Nefesh organization. Together with thousands of newcomers who made Aliyah to Israel from North America, and many more who are preparing for their Aliyah journey, we have celebrated Hannukah’s fourth candle lighting. And […] 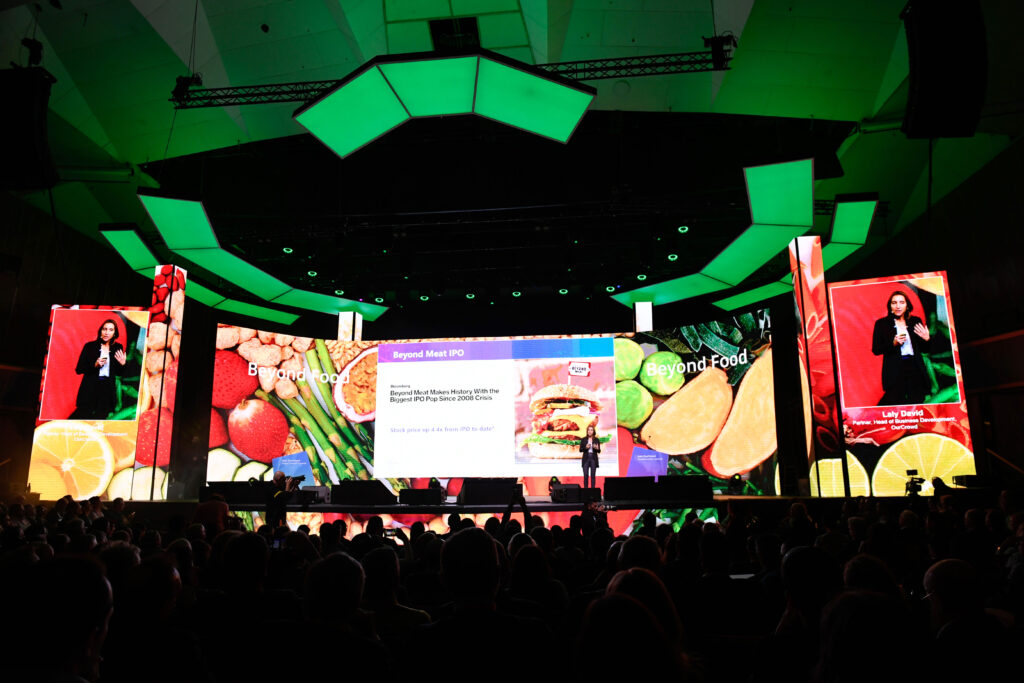 The OurCrowd Global Investor Summit, which we’ve been developing and producing since its inception in 2014, has grown throughout the years to become the largest startup event to ever take place in Israel, and one of the largest and most influential technology and innovation events in the world.
Thousands of investors, entrepreneurs, venture capitalists, corporate representatives, government officials and journalists from Israel and the world come to Jerusalem once a year for a week to participate in what Forbes magazine called “The place to be”. The Summit provides unprecedented insight into the world of startup & venture capital, with exclusive exposure of new technologies and the entrepreneurs and corporate leaders behind them. 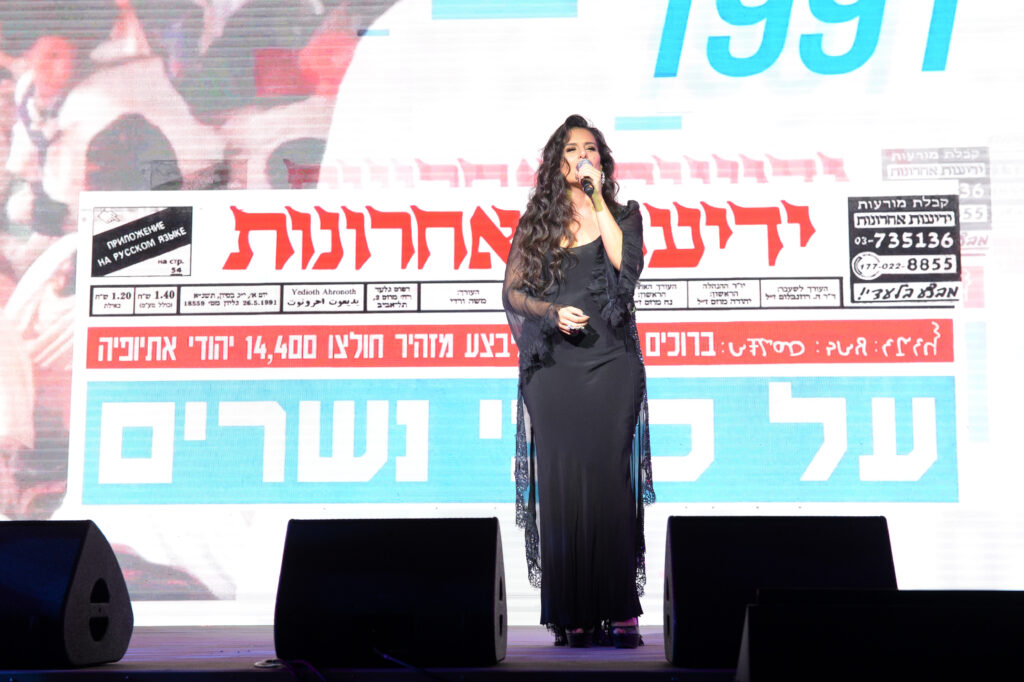 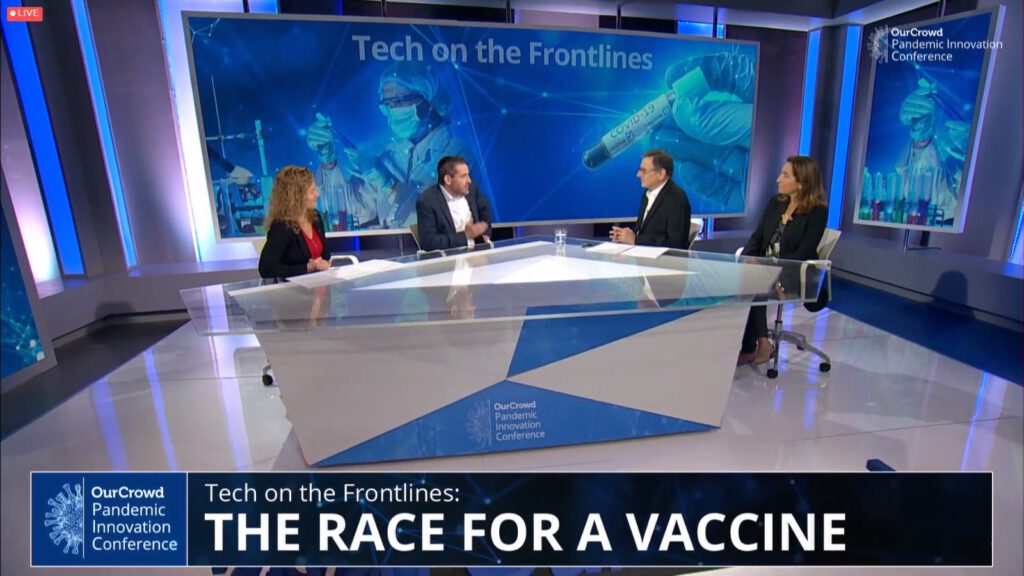