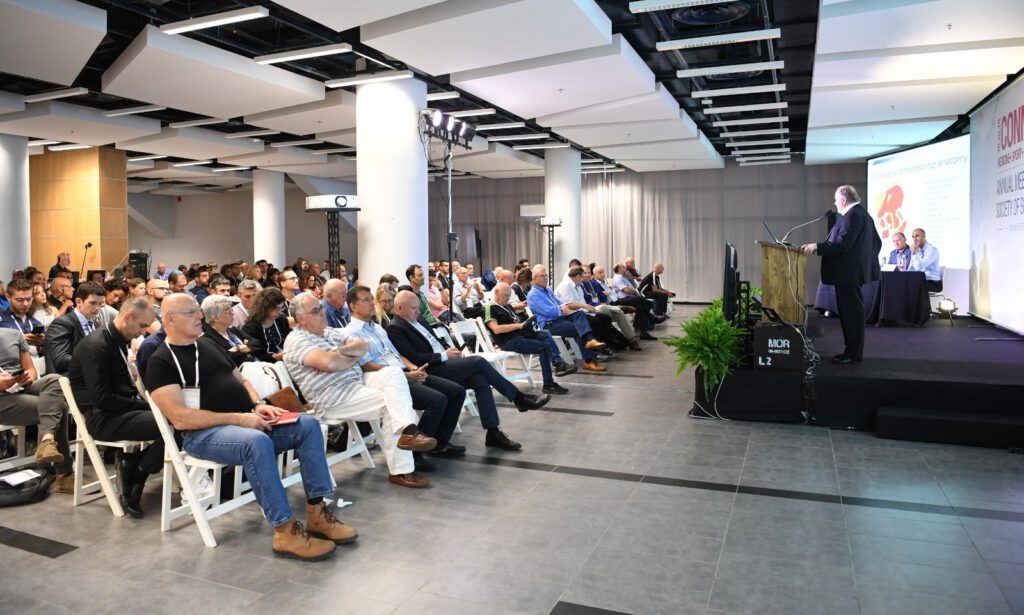 In 2016 and 2018 we’ve developed and produced the Israel Society of Sports Medicine conference, with the participation of sports physicians, orthopedic surgeons, physiotherapists, sports coaches and more. To give the conferences an innovative, contemporary and sporty character, we decided to hold them in sports venues such as The Sammy Offer Stadium in Haifa. The […] 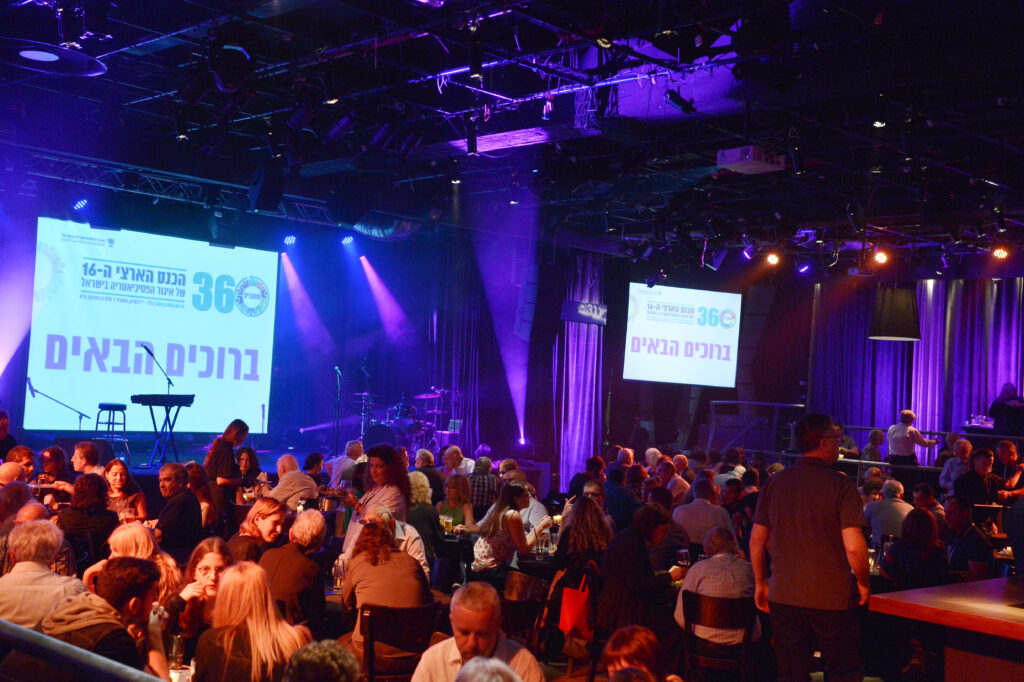 Under the title: ‘Taking Care of the Caretaker’, in 2018 we’ve developed and produced the Israel Psychiatric Association conference, which is being held once every three years. The two-day conference, which took place in Dan Panorama Tel Aviv Hotel with over 500 participants, featured key-notes, workshops and discussions on the different areas of psychiatry, in […]

THINK develops and produces high-standard, unique conferences and exhibitions for a wide array of professional organizations and associations in the medical field.

In the beginning of the work process for each event we define, together with the organization, the conference’s objectives, idea framework and a leading theme that will empower the organization and support its agenda.

THINK takes part in all stages of the conference’s scientific content planning, with emphasis on attractive speakers that deliver fresh contents through out-of-the-box presentation formats.

In addition to that, we emphasize on creating an inviting and open environment for fruitful interactions, and a meaningful professional, social and personal experience for each and every conference participant. 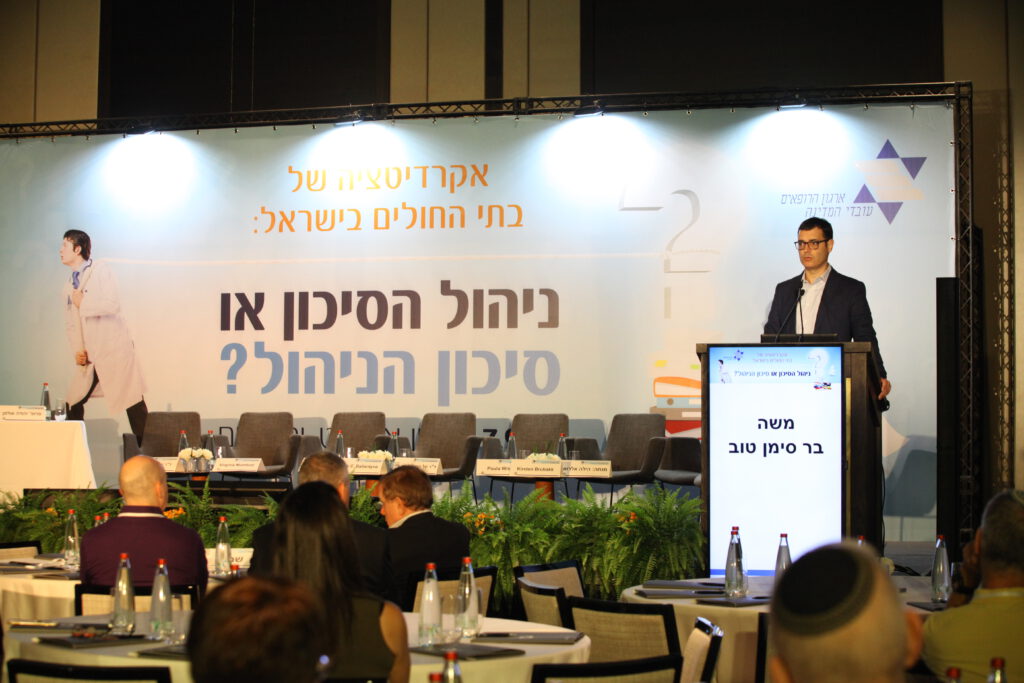 In 2017 we’ve developed and produced the Israel State-Employed Physicians Association conference, which was held over the course of a weekend in the Orient Jerusalem Hotel, under the title: ‘Hospital Accreditation: Risk Management or Management Risk?’. The conference, with the participation of hospital directors, high-ranking officials and policy-makers in the healthcare system, hosted by TV […] 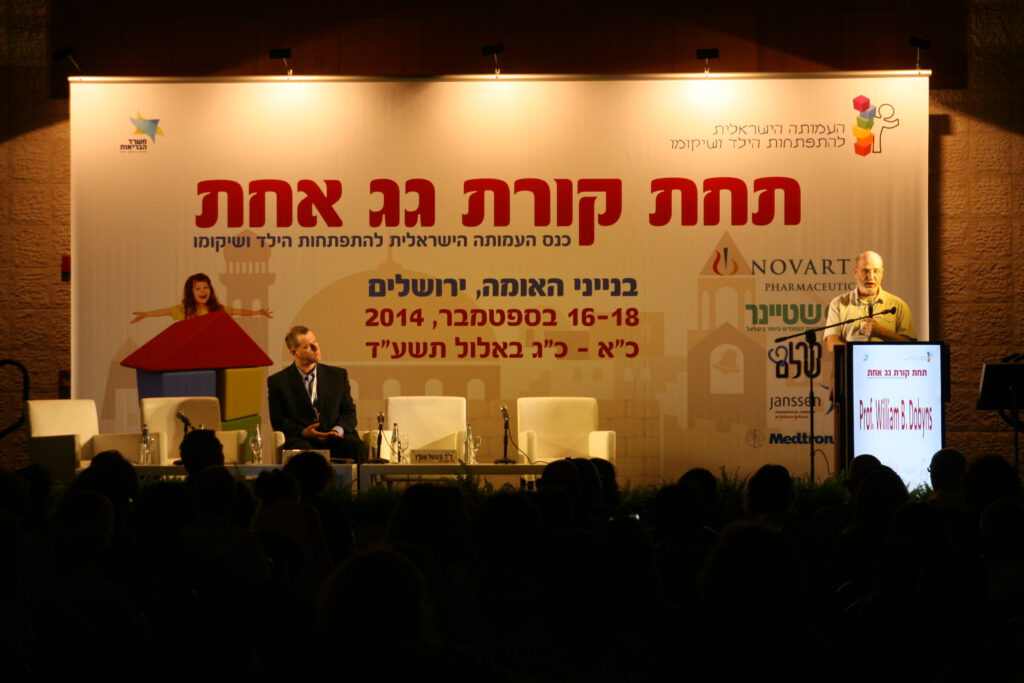 In the last decade we’ve developed and produced the Israel Child Development and Rehabilitation Association’s moving and powerful biennial conference four times, with the participation of the Minister of Welfare, Members of Parliament, high-ranking officials, physicians, therapists and parents of children with special needs. Throughout these years the conference has evolved and grown in number […]