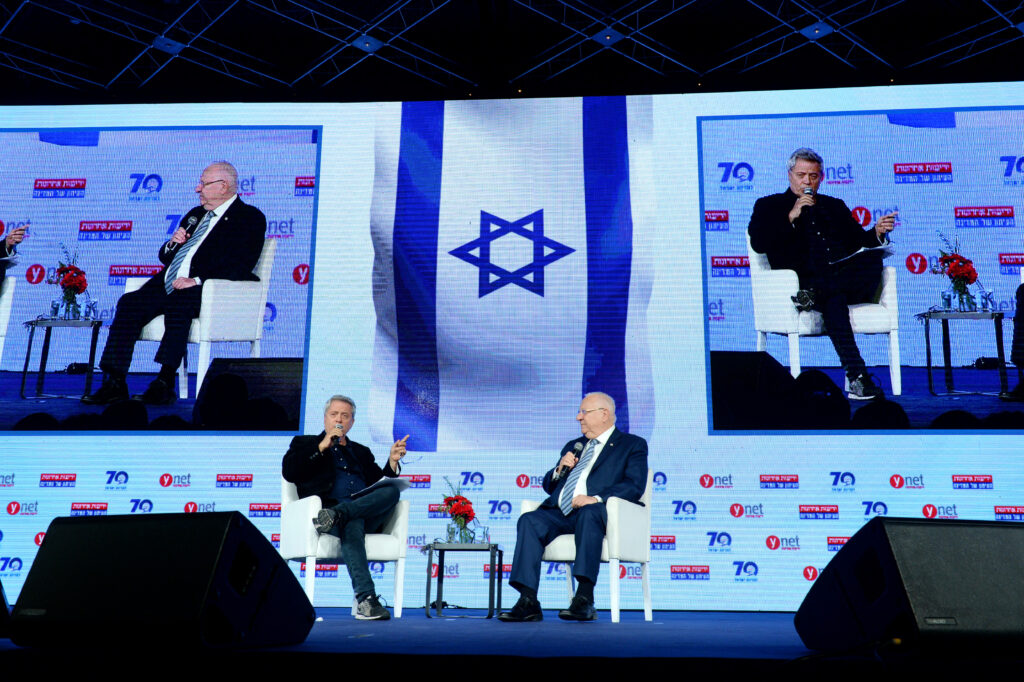 An event like this one happens only every 70 years! We have celebrated Israel’s 70 anniversary with the Yedioth Ahronoth Group in a special conference, full of Israeli success stories. Encounters with Israel’s most interesting people took place on the ICC Jerusalem stage, under the title: “Israel, Success Story”. The conference was hosted by Danny […] 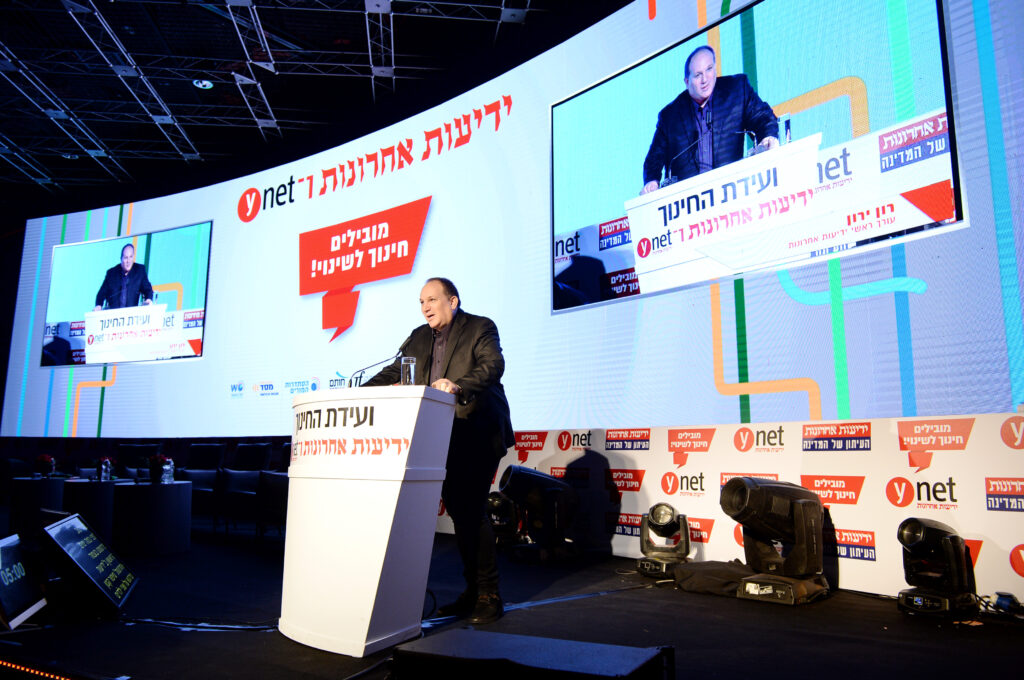 When it comes to education, it concerns us all. Israel’s education system has grown Nobel Prize laureates, hi-tech entrepreneurs, leaders and cultural figures, but it also faces some significant challenges: the worrisome gaps between populations from different social backgrounds, the limited achievements in international indexes, the low budgets that make it difficult to recruit quality […] 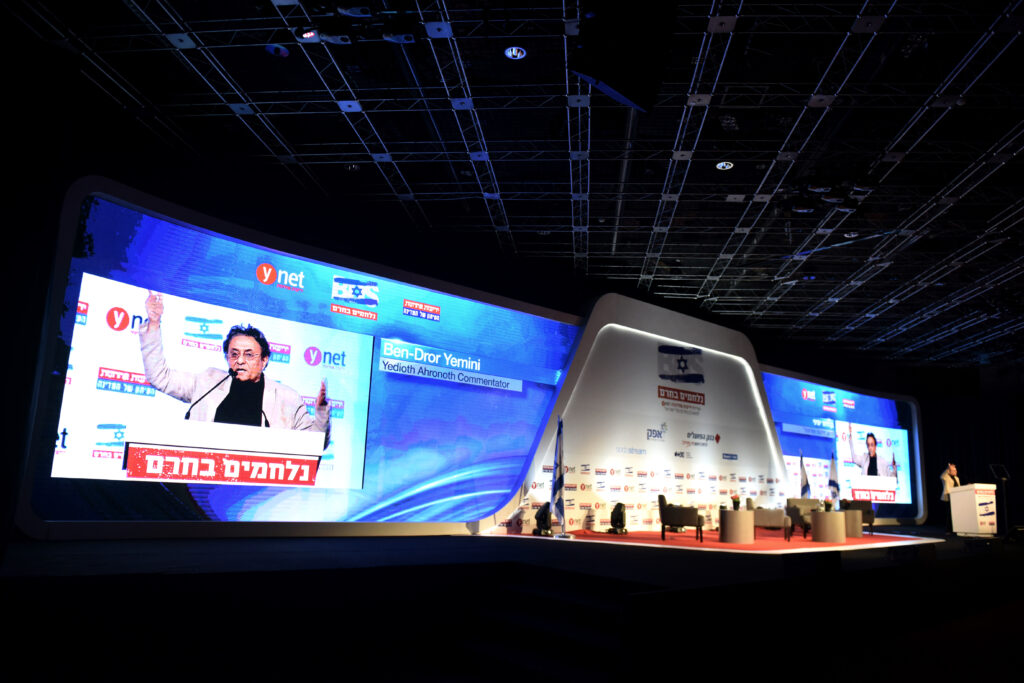 As a part of the battle led by Israeli media companies Yedioth Ahronoth and Ynet against the boycotts of Israel, we have developed and produced an international conference that took place in ICC Jerusalem in March 2016 and was titled: “Stop the Boycott”. The conference’s opening was held with the presence of Israel’s President Reuven […]