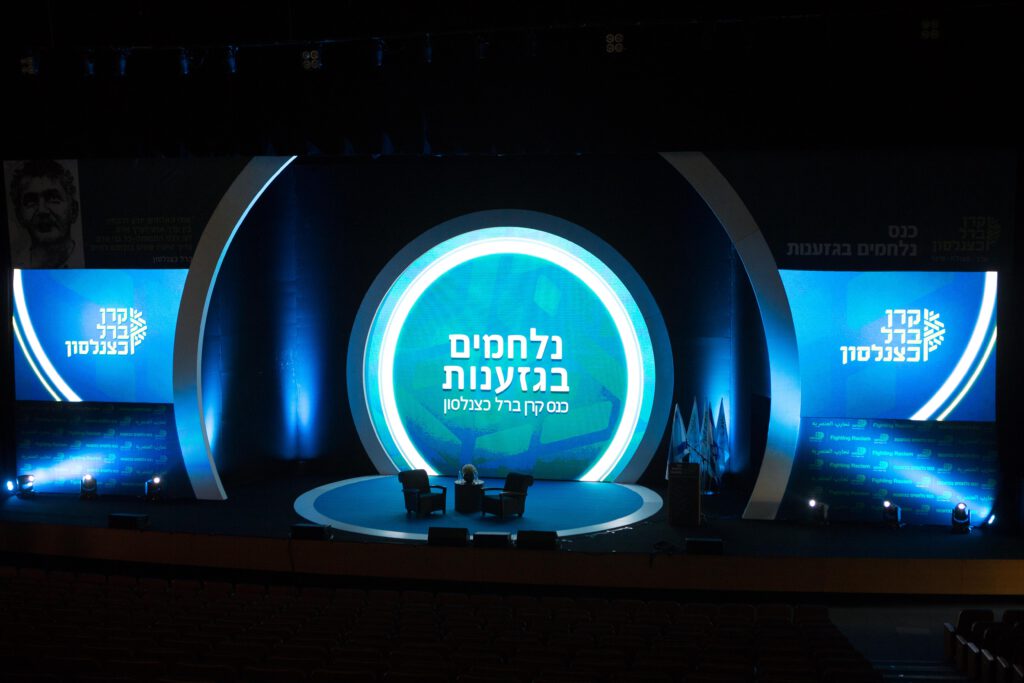 As part of Berl Katznelson Center’s battle against racism in Israel, we have developed and produced the center’s “Combating Racism” Conference. The conference dealt with subjects such as online racism and incitement, the Hate Report which monitors racist expressions, and the Racism Clock which examines the treatment of Israeli society to minority groups within it. […] 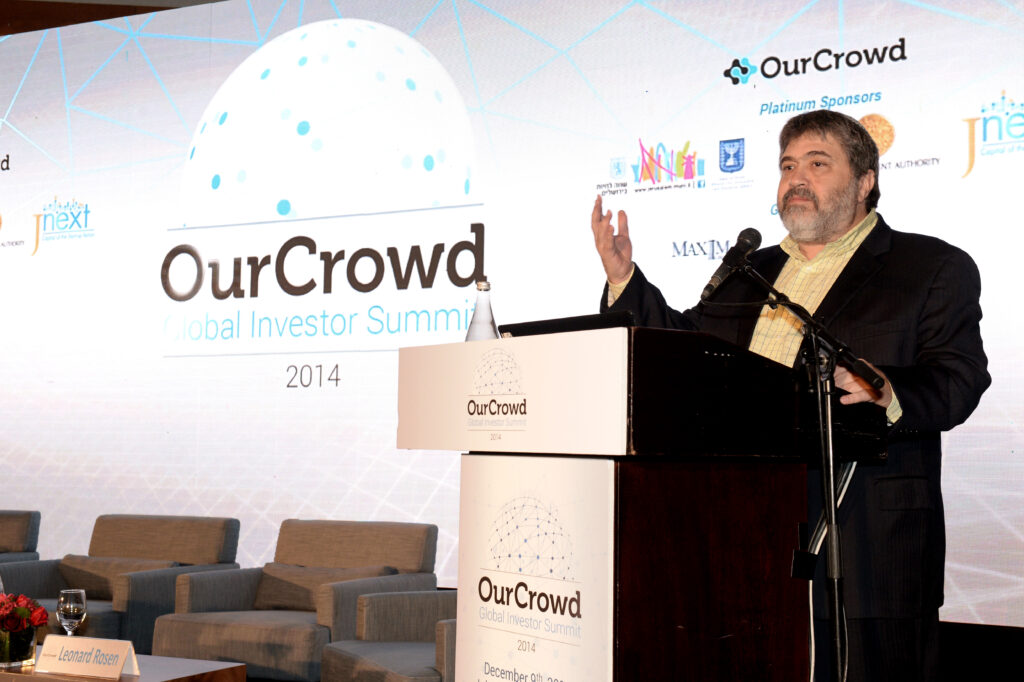 The OurCrowd Global Investor Summit, which we’ve been developing and producing since its inception in 2014, has grown throughout the years to become the largest startup event to ever take place in Israel, and one of the largest and most influential technology and innovation events in the world. Thousands of investors, entrepreneurs, venture capitalists, corporate […]